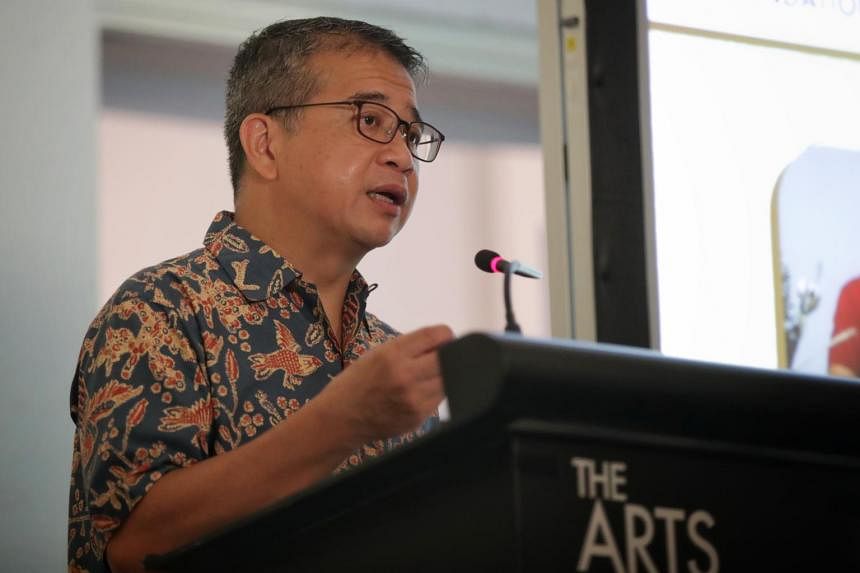 The arts can help S’pore build a collective identity in a polarized world: Edwin Tong

SINGAPORE – In a world marked by polarization and fault lines, Singapore faces the crucial question of how to develop and maintain a common strength and identity, the Minister for Culture, Community and of Youth, Edwin Tong.

Race and religion are fault lines that have sometimes become “fertile ground” for activities by those who seek to accentuate differences and divide people, and trends such as the rise of social media have also been a driver of these divisions, he added.

“The secret ingredient in the sauce for us to move the country forward will be in a common spirit, in a shared heart, and building a strong and inclusive Singapore, not just as a slogan, but one where we really mean that everyone has a place in Singapore,” Mr. Tong said.

In this context, the arts can provide a strong common denominator and help strengthen Singapore’s collective identity, the Minister added.

“By sharing our experiences in and through art, artifacts, historical value… All of this can help us understand each other better.”

Mr Tong was speaking at The Arts House at the launch of Sembang Ilmu Plus (+), a new platform launched by the Malay Heritage Foundation (MHF) for young Singaporeans of all ethnicities to discuss issues relating to the arts, to culture and heritage.

According to the MHF, “Sembang Ilmu” roughly translates to “let’s relax and chat” in English. This is a continuation of MHF’s previous series of Sembang Ilmu Forum Sessions, which was launched in 2020 and focused on discussions on issues related to the socio-cultural development of Malays in Singapore.

Mr. Tong noted that platforms such as Sembang Ilmu Plus (+) provide an important foundation not only for developing common understanding, but also for turning ideas into positive action by engaging young people to work with government, civil society and other grassroots groups or organizations. initiatives.

Several members of the arts community also spoke at the seminar-style event.

Veteran theater practitioner Shaza Ishak, who is the executive director of theater company Teater Ekamatra, spoke about the challenges organizations like hers face in fundraising.

She said arts groups that focus on ethnic minority issues rely heavily on ticket sales and government grants, as they receive little or no private funding.

Ms. Shaza said few donors are from ethnic minorities, which could be one of the reasons why few people donate to ethnic minority arts groups.

She suggested another issue could be the lack of diversity among leaders and decision-makers in philanthropic organizations, which could be a blind spot that affects how arts groups that focus on ethnic minority issues are valued.